One year ago, the now-girlfriend and I had been messaging each other online for weeks, although we hadn't yet met in person.  This was in direct violation of my personal policy to meet people early on in the dating process - before I became attached to the online version of them - but a real-life meeting was hindered by the fact that she was on a month-long road trip to the Southern States.  So we had only the virtual world in which to get to know each other.  And I was becoming very attached to her.

She returned to our home city the day before Valentine's Day, and I was leaving for San Francisco the day after Valentine's Day, so we had a one-day window in the middle to meet.  Which we didn't do, as I, ever the pessimist, decided that I didn't want to potentially ruin Valentine's Day forever with the memory of a terrible date.  Instead, I went to San Francisco with only a fantasy version of her in my mind, and I spent my days thinking about how to impress her with witty and intelligent stories of my travels. 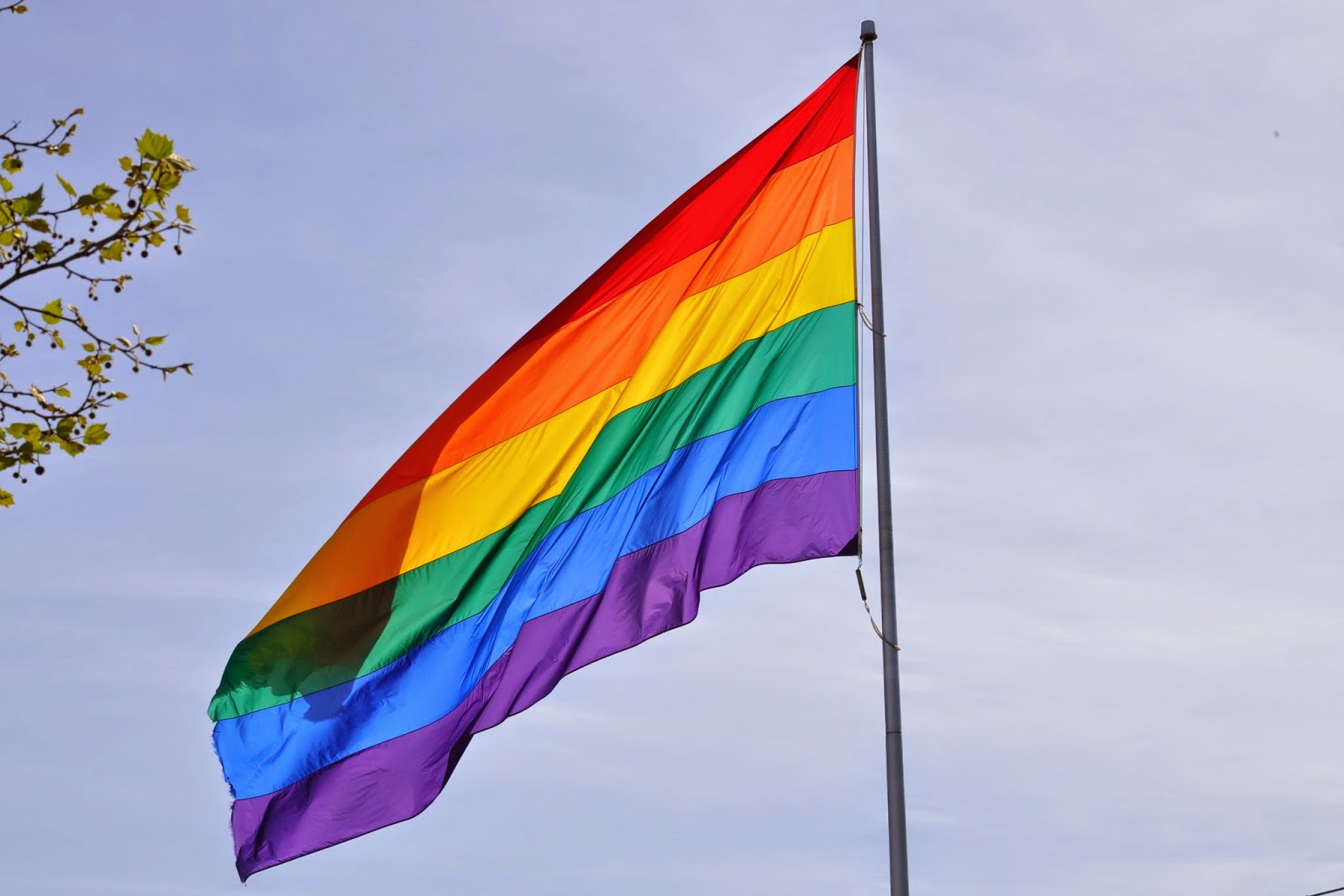 When I returned, and we finally met in person over a pot of Earl Gray tea (her) and a glass of Sibling Rivalry (me), she was everything and nothing that I had imagined.  She was even more beautiful than she had been in her pictures, and I had to force myself to look away to keep from creepily staring at her.  She was louder and more confident than I had expected, and my shy self felt unpleasantly awkward in comparison.  The date was a short one - she had intentionally scheduled something immediately afterwards so that she would have an excuse to leave - but it left me wanting to know more about this intriguing creature.

And so I have.  Next Sunday (the 22nd) marks our one-year anniversary, and we are both hopeful that it will be one of many.  It has been a tough year in many ways, marked by my studying for and writing my licensing exam, by work crises (mine and hers), and by a cancer diagnosis for my mom*, but it has always been made better by her presence.

In the words of my Valentine:  "If I had known then what I know now, I would have met you on Valentine's Day."

*Worthy of one or more separate posts, but I will say that here that she is post-surgery and apparently cancer free.  Yay!
Posted by Solitary Diner (Also Known as The Frugalish Physician) at 11:49 AM